HomeFor the public and scholarsEventsThe Mayor Phenomenon. Personalities Running Cities in the 19th and 20th Centuries

The Mayor Phenomenon. Personalities Running Cities in the 19th and 20th Centuries

Residence of Mayor of the City of Prague, Mariánské nám. 1, Praha 1 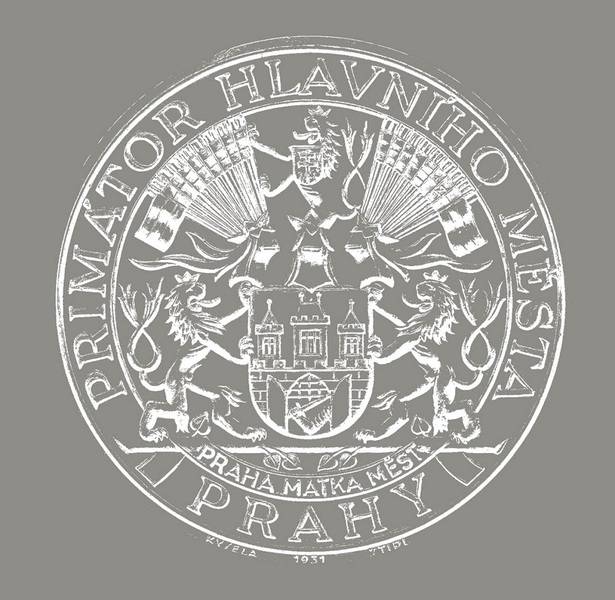 The mayor’s function with a historical tradition has been preserved in the modern history of city administration. Representatives of the city had different powers at different times. Many of the mayors went beyond the mere formal representation of the city and became active urban policy makers. They were able to promote visions or specific political programmes and initiate the expansion of towns, their housing construction, the building of modern infrastructure, implementing generous social policy and supporting the cultural development of the towns. They were able to represent the city beyond the country's borders and open urban policy to foreign contacts and experience. Some of them also entered national politics while performing their local function. For others, a leading position in the city became a springboard to national politics. At our conference, we would like to focus especially on those personalities at the head of large cities in the 19th and 20th centuries who significantly influenced their development and left a significant (albeit often controversial) mark on their history. Persons in the background of urban policy should not be forgotten, individuals who, either by virtue of a specific position in city administration or only in an informal position, influenced the direction of urban policy and often overshadowed the personalities of mayors.

If you are interested in participation, please send your registration (name of participant, affiliation to institution, e-mail address) and abstract to: marketa.ruckova@praha.eu by 15 April 2022.

All events
conference, For scholars

Residence of Mayor of the City of Prague, Mariánské nám. 1, Praha 1