HomeBadatelům i veřejnostiUdálostiUniversity and School Libraries in East Central Europe in the Pre-Modern Period. Forms of Appearance – Development – Usage 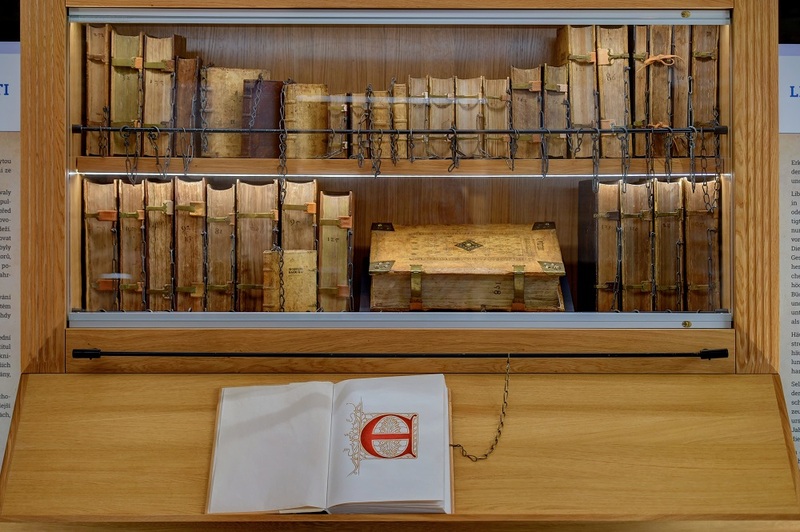 Over the course of many centuries, the libraries of educational institutions, which we know from as early as the Middle Ages, underwent a dynamic evolution. Their transformations were connected not only with the development of the individual types of educational institutions themselves, namely preuniversity schools and universities, but also with the reflection of pansocietal processes from the fourteenth to the eighteenth centuries. A fundamental influence on the rapid development of education came with the reception of humanism, the confessionalization of society, the spread of printing press, the information and scientific revolution of the early modern era, and society's increasing demands on the education of individuals. Hundreds of new educational institutions were established in Central and East Central Europe, as were many universities, and the majority of them built their own libraries.
Although the beginnings of research devoted to the libraries of educational institutions in East Central Europe (the Germany-speaking areas of the Empire, including the Austrian territories, the Czech state, Poland, Hungary, etc.) can be traced to the end of the nineteenth century and beginning of the twentieth century, to this day, with the notable exception of some universities, there is a lack of systematic research on their history in a broader cultural context and on issues related to their functioning and involvement in the educational process. With the notable exception of a publication resulting from a conference held in 2017 and focusing on Protestant grammar school libraries in what is now Germany, any comparative research is completely lacking.
The international conference organized as part of the activities of the Centre for the History of Education at the Institute of History of the Czech Academy of Sciences in cooperation with the aforesaid institutions will focus on a number of questions relating to university and school libraries in the Middle Ages and early modern period. Of particular value, therefore, will be contributions examining some of the following key areas:

The organizing committee reserves the right to select the papers to be presented at the conference.