The department specializes in research into the political, social, economic, and everyday history of the Czech lands in the context of the evolution of the Habsburg Monarchy and Central, Eastern, and Southeast Europe from the end of the 18th century to the establishment of Czechoslovakia. Members of the department popularize the findings of their basic research in television, radio, and print as well as through lectures for the general public. They also collaborate on the development of history textbooks for primary, secondary, and specialized schools and teach modern history and Czech historiography at the arts, education, and social sciences faculties of Charles University and Masaryk University.

Collection of Written and Digitized Memories of the Everyday

Domestic project
| Provider: The Czech Science Foundation
| Project duration: 2020–2022
| Project ID: GA20-02699S
The Jews of Montenegro: From Invisibility to a Community
The project focuses on modern history and present of the Jewish community in Montenegro, a topic that has received very limited...
more 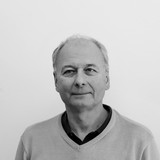 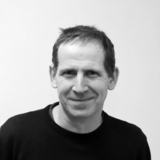 Members of the Department, Scholarship and Grant Holders 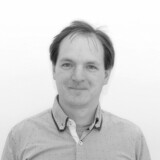 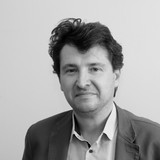 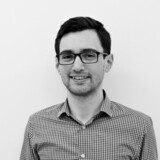 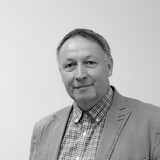 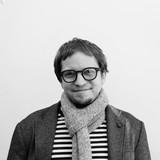 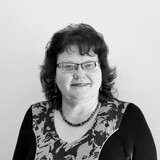 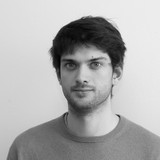 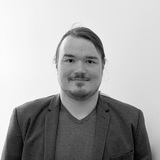 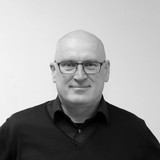 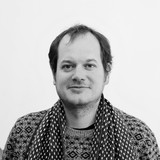 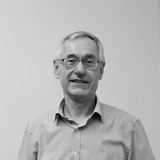 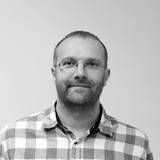 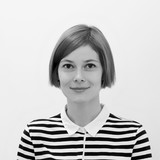 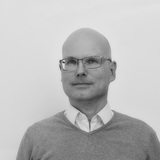